Alphasize is a powerful brain-energizer that has been shown to have powerful effects on mental cognition.

It is one of the best nootropics on the market and is now a common ingredient in many health supplements.

In case you were wondering, yes! GLYTCH Energy uses Alphasize. This article will give you all the information you need about Alphasize and why it is so special.

AlphaSize is a patented version of Alpha-Glyceryl Phosphoryl Choline, also known as (A)-GPC.

In simpler words, AlphaSize® is a unique nutrient that is said to significantly boost the levels of acetylcholine (AC) in the brain. It is regarded as one of the most important and effective brain nutrients available and is widely used worldwide in medical settings.

A-GPC has intriguing applications in sports nutrition formulations and “mind-to-muscle” supplements. It sharpens agility, improves muscular power output, and slows mental fatigue. This is largely attributable to its action involving the muscle fiber motor unit activation and subsequent muscle contraction and its effects on mental sharpness.

There are different forms of AGPC. You may see the abbreviation AGPC or its full patented name on supplement labels. However, if the label does not say “AlphaSize,” it is not the version discussed.

AlphaSize (A)-GPC is a precursor to phosphatidylcholine and acetylcholine, both of which have been linked to enhancing mental and overall cognitive performance. Acetylcholine (AC) is a neurotransmitter that promotes communication between neurons and can help attain peak physical activity. 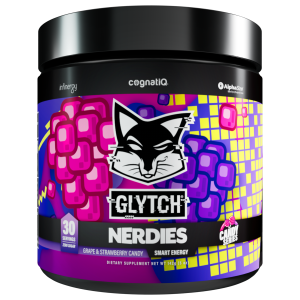 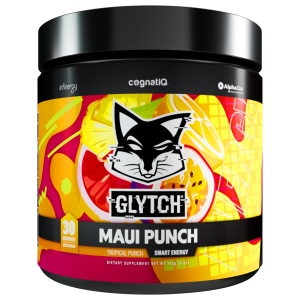 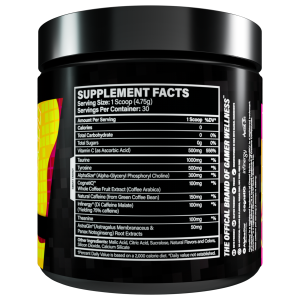 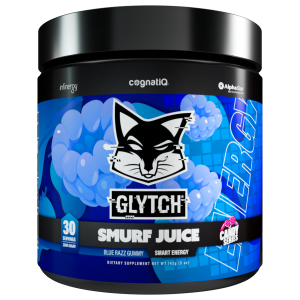 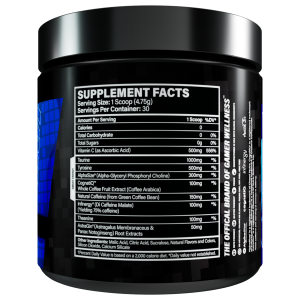 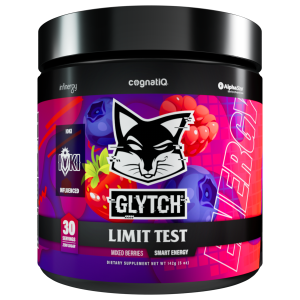 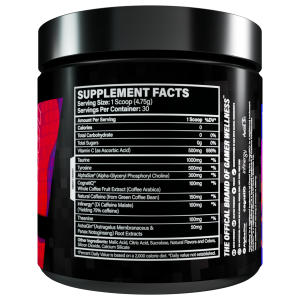 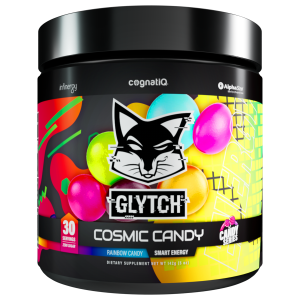 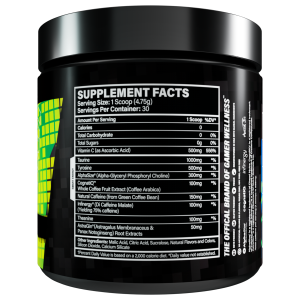 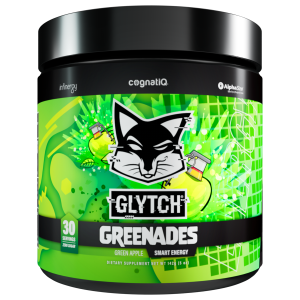 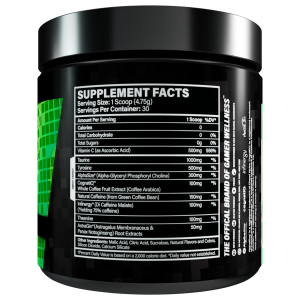 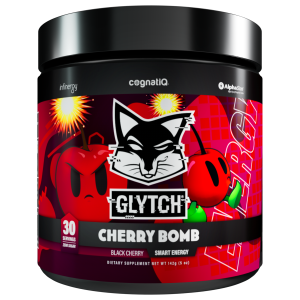 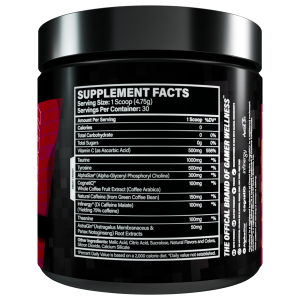 A Little Science Information About AlphaSize

Alpha-Glyceryl Phosphoryl Choline (A-GPC) immediately delivers choline to the bloodstream. Choline is a necessary component of all of our bodies’ major phospholipids. Acetylation is one of the processes choline undergoes, resulting in the formation of acetylcholine (AC).

This process of acetylcholine formation accounts for the transmission of communication impulses between neurons as it is one of the most dominant neurotransmitters in the central nervous system.

AlphaSize (A-GPC) crosses the blood-brain barrier to increase choline levels in the brain, and it aids in the release and synthesis of acetylcholine (AC). This release of acetylcholine and an increase in choline stimulates cognitive functioning significantly. Physical and peak mental performance can be negatively and dramatically impacted when choline levels decline.

This can also become a limiting factor in acetylcholine synthesis. Many forms of mental decline result from impaired brain cholinergic neurotransmission.

AlphaSize® (A-GPC) is a choline precursor that is rapidly absorbed and can be said to raise free levels of plasma choline faster than other choline precursors. AlphaSize® is incorporated into the brain’s phospholipids within 24 hours of absorption, so the memory-enhancing effects are immediate and noticeable.

Can You Take In AlphaSize (A-GPC) By Other Means?

Sure. You could eat foods like meat, beef, liver, and eggs to get these nutrients. If you consume enough of these foods, you should get a good amount of choline and acetylcholine. However, because AlphaSize (A-GPC) is water-soluble, a much easier and more convenient way to get a large amount will be from supplements like GLYTCH Energy which has AlphaSize as an ingredient.

Foods will definitely not give you the amount of A-GPC you need, as supplements will. 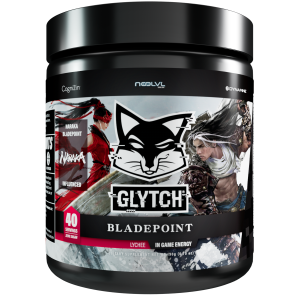 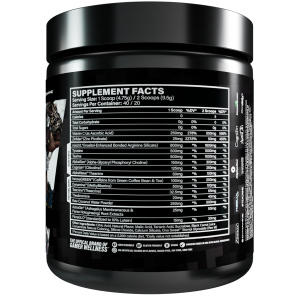 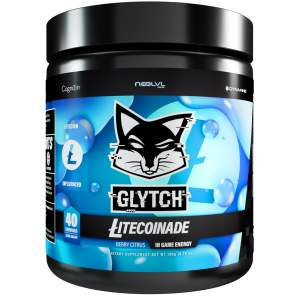 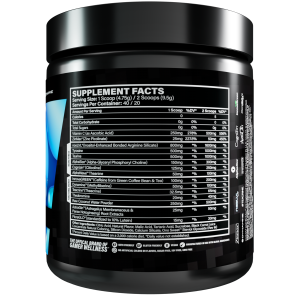 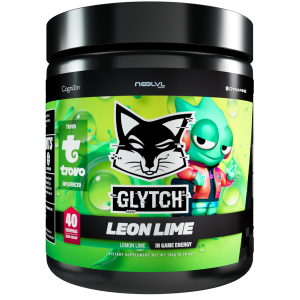 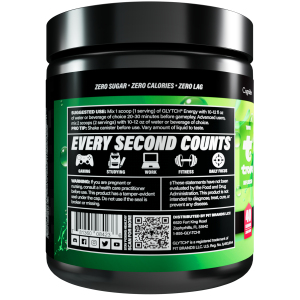 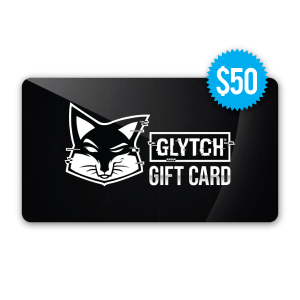 What Are the Benefits of AlphaSize (A-GPC) Supplement?

AlphaSize has a lot of benefits! The Food and Drug Administration has deemed this patented supplement safe for use, and scientific research backs it up.

Below are some of the benefits of AlphaSize:

AlphaSize is the only clinically studied Alpha-Glyceryl Phosphoryl Choline (A-GPC) product that is heavily bioavailable and does not lead to a sudden crash after the effects wear off. Many other generic versions of A-GPC are notorious for having bad after-effects. This is why AlphaSize is considered the best alternative.

How Can AlphaSize (A-GPC) Enhance Your Workouts?

Choline acts as a limiting factor during training. If enough is not available, it can have a negative impact on your peak performance and workout by preventing the formation of acetylcholine, which aids in muscular contractions.

The enhancing properties of AlphaSize help you increase your concentration and focus, resulting in a stronger mind-muscle connection. A strong connection allows you to fully contract the muscle, breaking down more muscle fibers and activating them so they can be rebuilt and strengthened.

An increase in choline can cause an increase in the release of growth hormones. What is the significance of this? The growth of hormone levels in you begins to decline around the age of 30. This can cause you to retain and store body fat while losing muscle tissue.

With the potential increase in the production of natural growth hormones, you will realize that you can effectively manage the levels of fat in your body and burn more calories through an increase in the rate of metabolism, and accelerate the recovery process after intense exercise sessions that have broken down muscle fibers.

AlphaSize (A-GPC) Is Useful In Many Other Ways

Who can’t use a little extra cognitive boost outside of training? AlphaSize (A-GPC) can assist you at school, at home, office, and in your daily life.

AlphaSize (A-GPC) can help you learn and process information, improve your memory, enhance your focus, optimize your capacity to recall information and elevate your energy levels and mood. With several benefits to be gained from using AlphaSize (A-GPC), it’s no surprise that so many individuals are looking for supplements that have it in their composition.

AlphaSize (A-GPC) is a choline source that is both safe and effective. It has been the subject of decades of study. It is widely acknowledged as a powerful memory booster, with physicians worldwide prescribing it for various memory issues. Given all the wonderful health benefits of AlphaSize (A-GPC) explained in this article, it is pretty clear why GLYTCH Energy uses AlphaSize.

It promotes the synthesis of human growth hormone (HGH), which can improve strength, reduce recovery time after exertion, and promote the growth of lean muscle mass, making it an excellent supplement for anybody or athletes who lead an active lifestyle.

AlphaSize (A-GPC) is a wonderful choice for anyone interested in getting the best results possible with nootropic supplements. Buy GLYTCH Energy to take advantage of the health benefits of AlphaSize (A-GPC).